However, one of the EFIRs is missing. Thus, the whole skies's balance in peril. This EFIR is your soulmate, and you'll have to search for them.

EFIR is a mobile game (you'll have to download the apk on mobile to play it, it's kind of a demo), and was our first take on both a flying controller, a gyroscopic one, and our second mobile device project.

You're controlling the EFIR, a flying creature, and will have to dive, hover, and rotate through the levels, searching for the portals that'll leads you closer to your soulmate.

To play, just tilt your phone on your wanted direction.

If you touch your screen, you'll activate your Aura, that'll stop the time (letting you change directions easily) .

The Aura can also break crystals, and activate switches.

If you break every crystals in your level, then you'll be able to take the Portal, to take you to the next one. You'll find crystals by witnessing their long, red beacons.

Switches will change the wind's direction, letting you reach new spots in the level.

There is an option menu : you can reset the gyroscopic position to recalibrate it, and also change it's sensitivity. It's useful if you feel like the controller's a bit off. 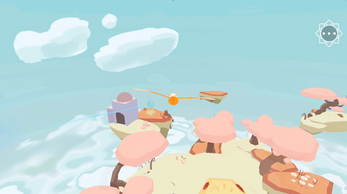 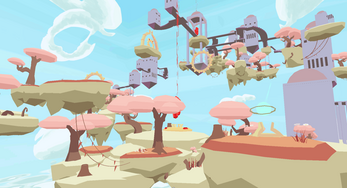 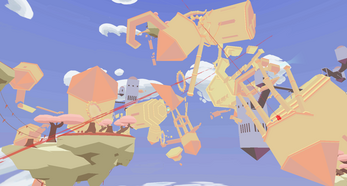 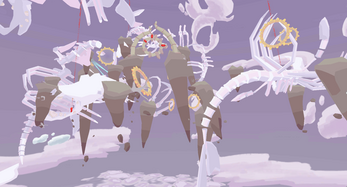